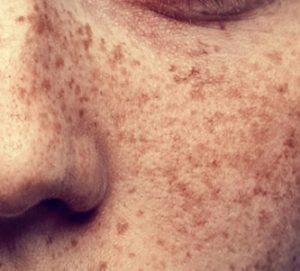 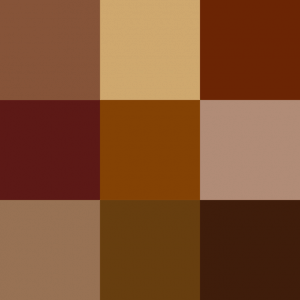 Unpublished research (courtesy of GeneMarkers, USA) shows that CBD, in the concentration and delivery vehicle of our CBD

As mentioned last week, in Part 1, EGCG is a miracle molecule. Its versatility in treating all skin